The brush should be at a 45 degree angle as though bent into a strong wind. You want headway. Your pen takes orders from you, your hand its aegis. Never forget that.

Start at the left and trace your pen along an imaginary line. Keep your brush down and pull it steadily due right. Look straight ahead and don’t stop.

This is the easy part, by the way – the decision to start and then the straightaway – because after the initial push momentum, aided by longing and desire and certainty about where you’re going, becomes flow and you lean into this straight line because it starts everything.

The thing is, you could stop at this point and you’d have a dash. A dash is good, too. A purposeful pause. A tiny gasp. A by the by. But look. Is a minor mark your goal? 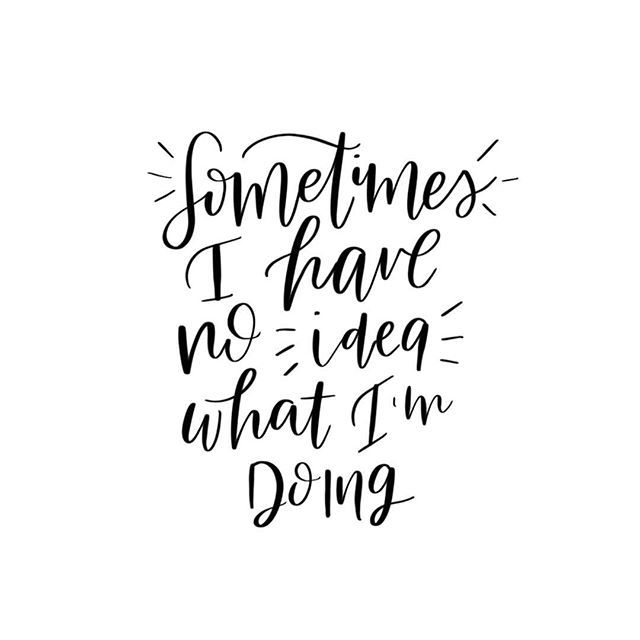 On the other hand, if you stop here you’ll avoid the next step which is the hard part because you’re going to careen downhill and you might enjoy the adrenalin rush of a fast ride or you might lose your balance and fall but my advice is keep going and don’t look back.

Take a deep breath and without lifting your pen or changing its angle, scoot down and to the left again in a mathematically acute, gravitationaly imperative, psychologically fucked stroke.

Did you notice you’ve sunk below your starting point? You feel the smack of failure like a belly flop. Fear embalms you. But remember: this is the hero’s journey.

You delude yourself for a minute, think maybe you’ll be okay because it’s still a straight line, you’re still steady, still sure but you’re acutely aware how quickly you fell and that above you your heart is stuck to that flat line and drips blood while your gut sloshes about your feet and your large intestine forms a noose.

Stopping seems like the best plan. You admire the carefully crafted 7 on the page, but ask yourself: Do I want a number or a letter? This moment defines you.

Keep moving in this direction and you’ll have nothing you wanted. The line will slide off the page, free-fall into hell. Trust me. I’ve restarted this letter so many times trying to make it right. Sure you can start over and over but if you don’t make a decision at this point you’ll screw up. Again. So concentrate. Hard. What is your next move?

Forty-five is a beautiful angle, isn’t it? Acuity counts but it’s not everything. Finish your shit. Finishit.

Push your pen forward again. See the end ahead of you? You can do it. Slow down but don’t falter. The line appears as you move. Magic. It is drawing your will. You’re in control again.

Look at what you did. The last letter.  Your capital Z. No one else’s letter looks like yours. 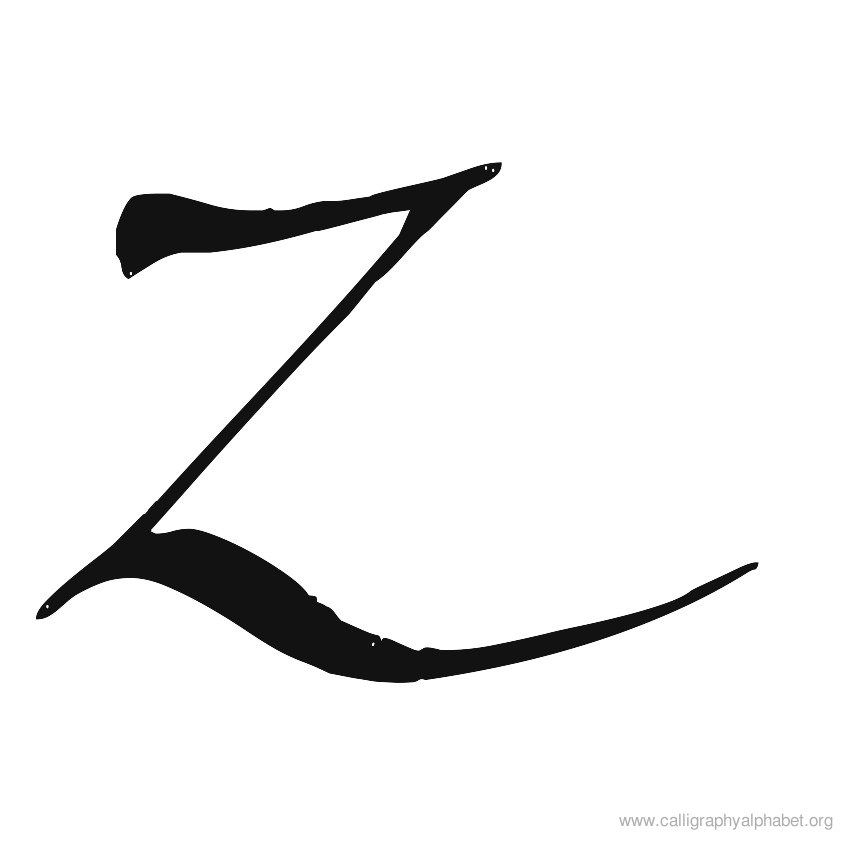