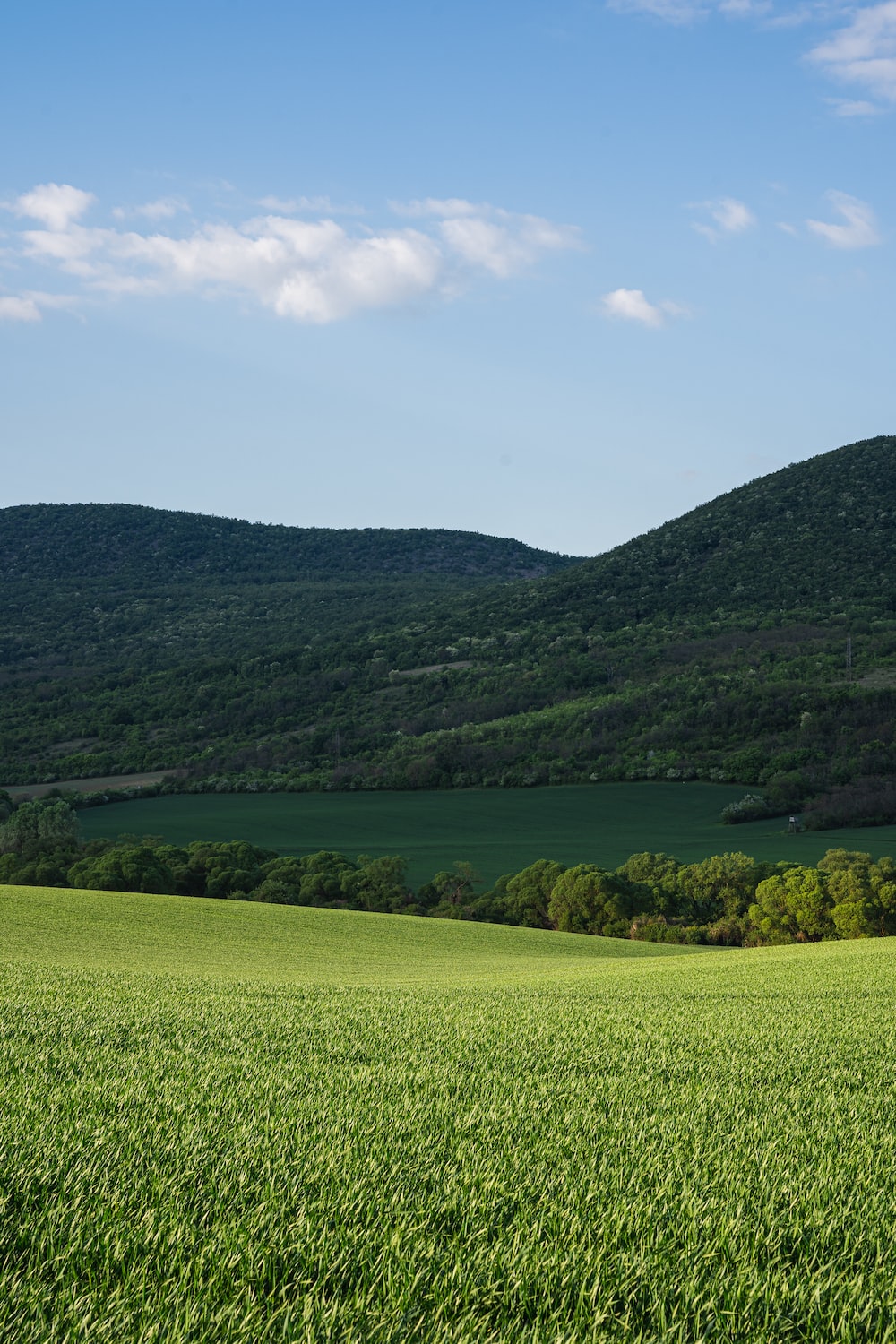 We grabbed the bikes provided by our hosts and headed down the paved part of Pritchard Road in the rolling terrain of the Gatineau Hills, north of Ottawa, in Quebec. My bike was a heavy, three-speed with coaster brakes. Remember those? You pedal backwards to make your bike stop. A quaint old thing. Like me.

No sooner did we turn onto Lac Bernard Road when the first hill rose, and halfway up, my legs shuddering, I dismounted and pushed that MOFO to the top. My heart was going nuts and I was panting like a sheepdog in the desert, all tongue and sweat. Ahead was brief plateau, a welcome downhill and then, bien sur, another incline.

I coasted down pressing backwards on the brakes occasionally to slow the rapid descent and at the bottom pumped my legs like I was turbocharged to power up the next hill. I gave it everything. I stood out of the saddle, leaned into the pedals, and used my weight to keep the wheels turning. My husband was already at the top when I bailed one third of the way, my heart jackhammering and my legs turning to gelatin. Pissed at being suckered by a second hill, I bellowed at my husband “Not doing another goddamn hill riding this monster.”

A gallant man who never swears, he offered to trade bikes. Although mine was a “girl” bike and his a “boy’s”, his had 18 speeds and mine only had three. (If that isn’t an effing metaphor for how men and women get through life, I don’t know what is.) We stopped, switched bikes, adjusted the seat height, and admired the century old farmhouse beside us while I caught my breath.

Farms, don’t you know, generally have farm dogs which are not always friendly. They’re there to defend the chickens and cows and sheep, not make nice with winded cyclists. Sure enough, a lean, fit Labrador Retriever appeared from the side of the house and trotted straight at us, nose twitching and tail straight behind him. He cut through the roadside ditch aiming at me, all business. Of course.

“Hello, boy. Who’s a good dog?” my husband crooned at him. The dog whiffed his back tire, haughtily ignored me, and then carried on across the road into a field of purple loosestrife, driven by some inner purpose. Perhaps there was a chicken coop that needed his attention. Anyway, we were spared his jaws. I’d hoped for a violent assault, perhaps his teeth breaking my skin, rendering me an actual bloody mess and not just an emotional one,  which would have spared me from the next volley of hills. But since I now had a bike with adequate sprockets to climb the hills ahead, I felt grudgingly obliged to give it one more shot.

Listen. I am easily defeated. I know this about myself. My psyche is littered with enough thrown towels to supply the Hilton Hotel chain.  I’m not afraid of an adventure, but I like to set out with the right tools to handle the situation. You wouldn’t go tobogganing with skipping ropes, would you?  This is how I partly dealt with my impending failure – blame the bike – but I went for the a more spectacular kill with an interior cat-o-nine-tails lashing.

“Woman,” I said, “you are pathetic. You need to work out more. Press some pounds. Pump some metal. Grind. Never mind that you’re 61, you sad excuse for an adventurer. Ignore the effing hip bursitis, you weenie. I don’t care about your creaky knees, turd face.”

When I finished, the bike weighed even more with its paniers fully loaded with emotional baggage and about to split open bulging with the shame of defeat.

I suggested to my husband we turn around, return to our woodsy Airstream trailer getaway and drink the cheap pink wine I’ve grown so fond of lately. In a sad attempt to tempt, I winked at him through my gritted teeth and furrowed brow. He got the message but chose to ignore it because this man that I love knows me too well. He knew that I’d feel a lot better about myself if we finished the ride.

We pushed on. The next ten hills were easier on the 18 speed. We breezed past sheep farms in pretty valleys, breathing a blur of country scents – wild raspberries, Joe Pye Weed, new cut hay, manure, pine sap, and hot gravel. The mental self flagellation stopped; my laundry room ego cleansed with the fresh scent of success.

Later, the pink wine went down well. I patted myself on my sweaty back for my astonishing strength and forbearance – and my husband’s.

The sky drew in, the stars sparkled, the coyotes howled, and we went to bed, happy.