Pandemic aside, this isn’t what I thought would happen when I retired on April 1, 2020. I envisioned becoming an avid blogger again, posting on-time every Sunday, sending you the latest from my chattering brain. That was the plan. END_OF_DOCUMENT_TOKEN_TO_BE_REPLACED

Alfie used to be my personal trainer. While I was unemployed from January 2009 to May 2010, he nudged me out the door twice a day and gave structure to my shapeless life as an unemployed person. I squeezed the job search and resume tailoring between our walks and I arranged interviews so as not to conflict with our regimen. END_OF_DOCUMENT_TOKEN_TO_BE_REPLACED

November 1, 2020, 6:00 a.m. and I’m  in our small kitchen frozen in time in a room stuck in the mid-1980’s with its oak cabinets and brass hinges, limited counter space, drawers that stick, tile backsplash that might be kindly termed retro if it weren’t for the greyed grout that shouts “old”. Three clocks glow different digital shades of lime green, turquoise, and amber. The wall clock ticks – another 1980’s relic. It’s my favourite. I loved the ‘80’s. END_OF_DOCUMENT_TOKEN_TO_BE_REPLACED

I counted the number of islands we covered in our ride on the Long Sault Parkway because the wind, which I didn’t count on pushing against me so vigorously, whispered “Quit. Sit.”

“You shit,” I said. This is my BIG day. My longest ride of the summer – 28 kilometres. So, no. I’m not quitting.” END_OF_DOCUMENT_TOKEN_TO_BE_REPLACED

The shadow of my former blogging self.

1.  Downward dog
I feed the dog a twice daily dose of pain killer wrapped in cream cheese – the cutest cheeseball you ever saw – for his luxating patella. When he hears me uncapping the lid of the pill bottle he trots into the kitchen. Do we know how many addicted dogs there are? Do we care? Soon I’ll be taking him to a safe injection site.

What would happen if I took one of his pills? END_OF_DOCUMENT_TOKEN_TO_BE_REPLACED 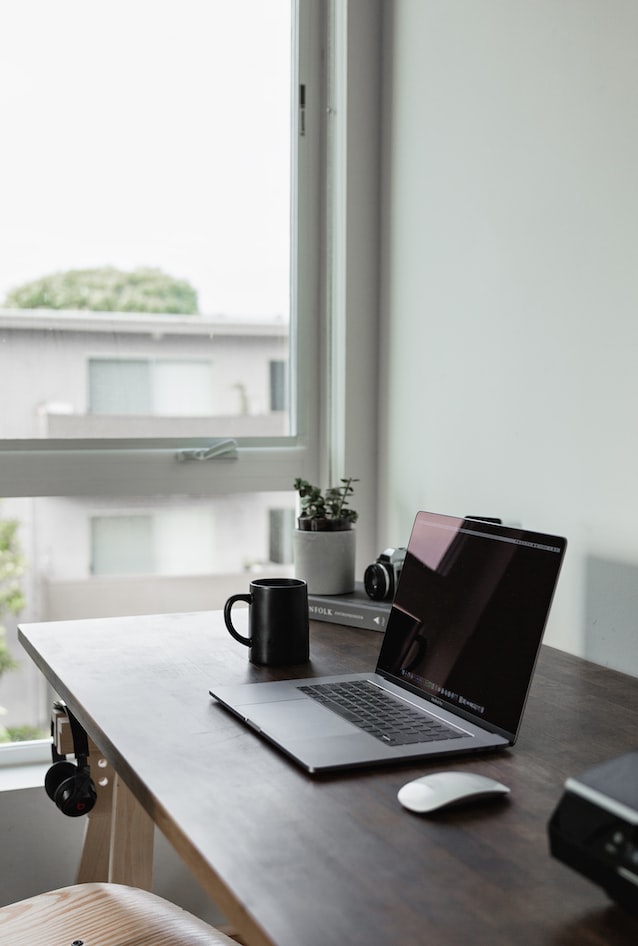 There’s not much to see outside the window where my desk sits: a big swath of sky, a maple tree, the row of townhouses across our narrow condo street, a shaggy pine that was once a shrub but now obscures the neighbour’s front door, the shadows of people in their kitchen windows.

Our street is a dead-end and holds only 14 units: there is no through traffic. Every car that motors up the hill and turns into our laneway is scrutinized thoroughly by me and any neighbours who happen to be in their kitchens. Like gophers, our heads pop up as we follow the progress of the vehicle. Funny thing is there is more traffic now on our tiny street than before. A daily parade of UPS, FedEx, and Purolater trucks, the unmarked vehicles delivering Amazon packages, and of course Skip-the-Dishes and Uber Eats drivers meander into our neighbourhood.

END_OF_DOCUMENT_TOKEN_TO_BE_REPLACED

In New Orleans I bought purple suede shoes peppered with silver studs across the toes and, not surprisingly, in Nashville, I purchased blue suede pumps. I slid my feet, Cinderella-like, into their cushioned blue interiors, stood, took a few steps and twirled, the full skirt of my dress flaring. The clerk stared, only mildly startled and asked me “Are you an attorney?” Nashville lawyers, I thought, must be more colourful than the pin-striped, double-breasted esquires in Ottawa. In Dolly Parton’s home state, I pictured lawyers sashaying to the bench in untouchable blue suede shoes with matching satin pocket hankies. A spin at the bench seemed plausible. END_OF_DOCUMENT_TOKEN_TO_BE_REPLACED The book Bright Wings – An Illustrated Anthology of Poems About Birds, has flaps on its front and back covers that when opened give the book an impressive wingspan. The anthologist is my man Billy Collins, who paired his talent with the artistic Audubon ornithologist David Allen Sibley, to hatch this beautiful collection. However, in a recently acquired habit, I assessed the parity in the poetry assembled through the table of contents. Out of more than 100 poems, 37 were penned by women. Hmmm. My feathers ruffled. END_OF_DOCUMENT_TOKEN_TO_BE_REPLACED

I’ve struggled trying to think of something to talk about here, with you. Maybe you haven’t noticed my silent self sitting in your living room at the end of your sofa with a pillow tucked behind my achy back listening to your stories. You’re always so fascinating. I start to open my mouth and then clamp it shut suddenly shy and reluctant to share. Even a full-bodied glass of red wine can’t coax me to speak. END_OF_DOCUMENT_TOKEN_TO_BE_REPLACED

We buckled ourselves into a small electric vehicle that looked like a motorized pedi-cab parked outside our Lisbon hotel. Joel, our driver and guide, expertly pulled into the traffic while our companions on the tour, Eric and Heidi – fellow Canadians – introduced themselves.

“We’re from T’rono. I’m a sports guy,” Eric said. “I go to Buffalo, New York regularly to see the Leafs play. Games are always sold out in Toronto. I travel all over the States following my favourite sports teams.”

The heavy traffic made it challenging to talk, for which I was grateful. I didn’t want to hear Eric list how many cities he’d been to on his tour de NHL/NFL/NBA*. I wanted to listen to Joel. But Eric and Heidi’s presence gave weight to a curious feeling I sometimes have when traveling – that of bouncing along in a tourist bubble where I know I’m in a foreign country but there are frequent reminders of home. Joel’s flawless English added to that sense. Was I really in Lisbon or was this a Disneyland ride? Maybe the tuk-tuk’s clear roof also contributed to my impression of floating through Lisbon, in the city but removed at the same time. END_OF_DOCUMENT_TOKEN_TO_BE_REPLACED